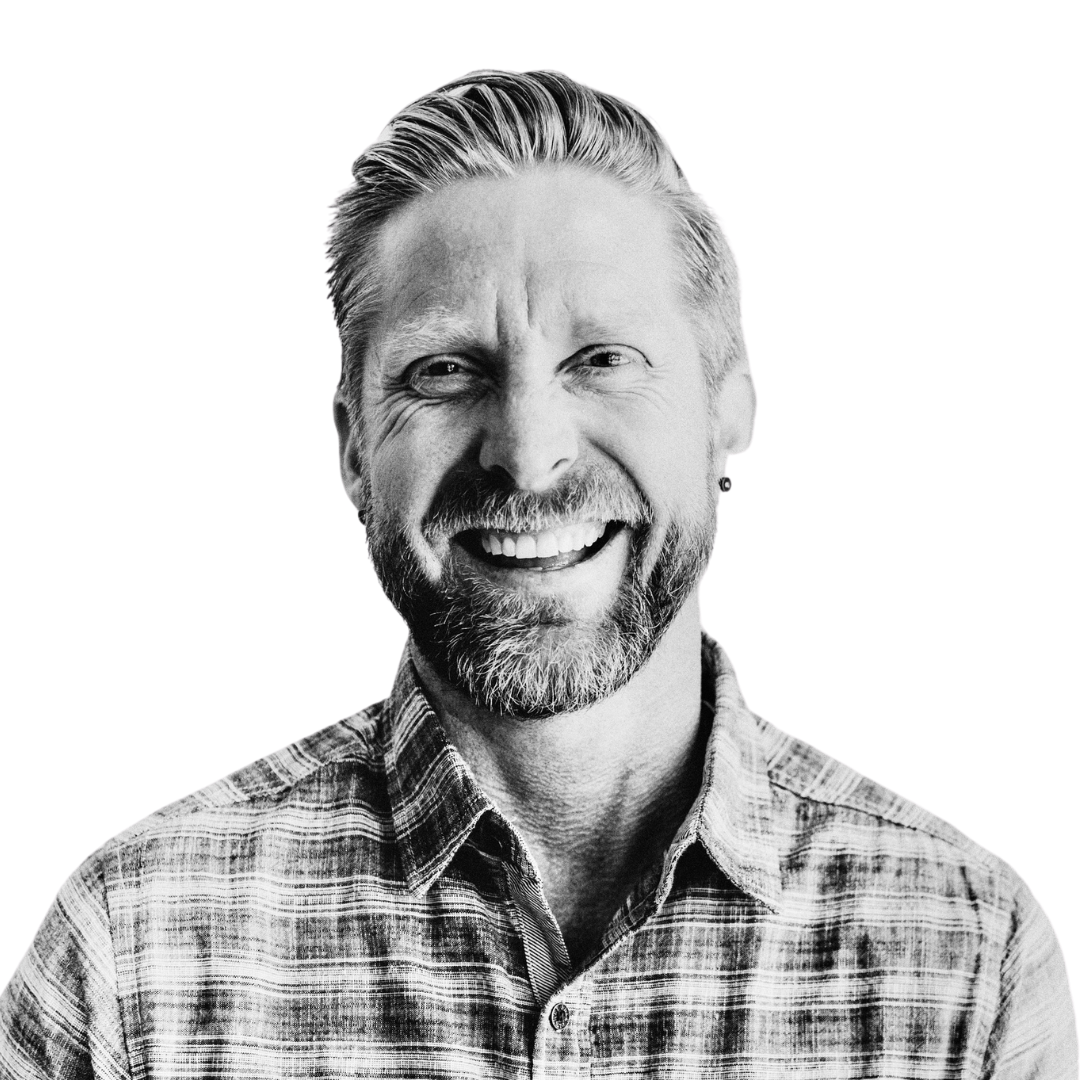 
Christian Gray was born and raised on the sunny beaches of Southern California. For university he moved to Tucson, Arizona where he earned a Bachelors of Art degree in Communication and, more importantly, met his future wife, Sonya. Today Sonya and Christian are the enormously proud parents of Adina and Elliott.

In 2006 Christian accepted the role of Executive Director at inCOMMON Community Development. As a social capitalist who’s passionate about neighborhoods and, even more, the people who come together to form a neighborhood, he finds deep joy and satisfaction in the work of “alleviating poverty at a root level by uniting and strengthening vulnerable neighborhoods.”

In addition to his role with inCOMMON, Christian is also actively engaged in the civic life of his community. His current involvement includes serving on the Board of Directors for Neighbors United and as a Board of Trustees Member for the Business Ethics Alliance. Christian also holds a Masters degrees in Urban Studies and Public Administration from the University of Nebraska at Omaha.