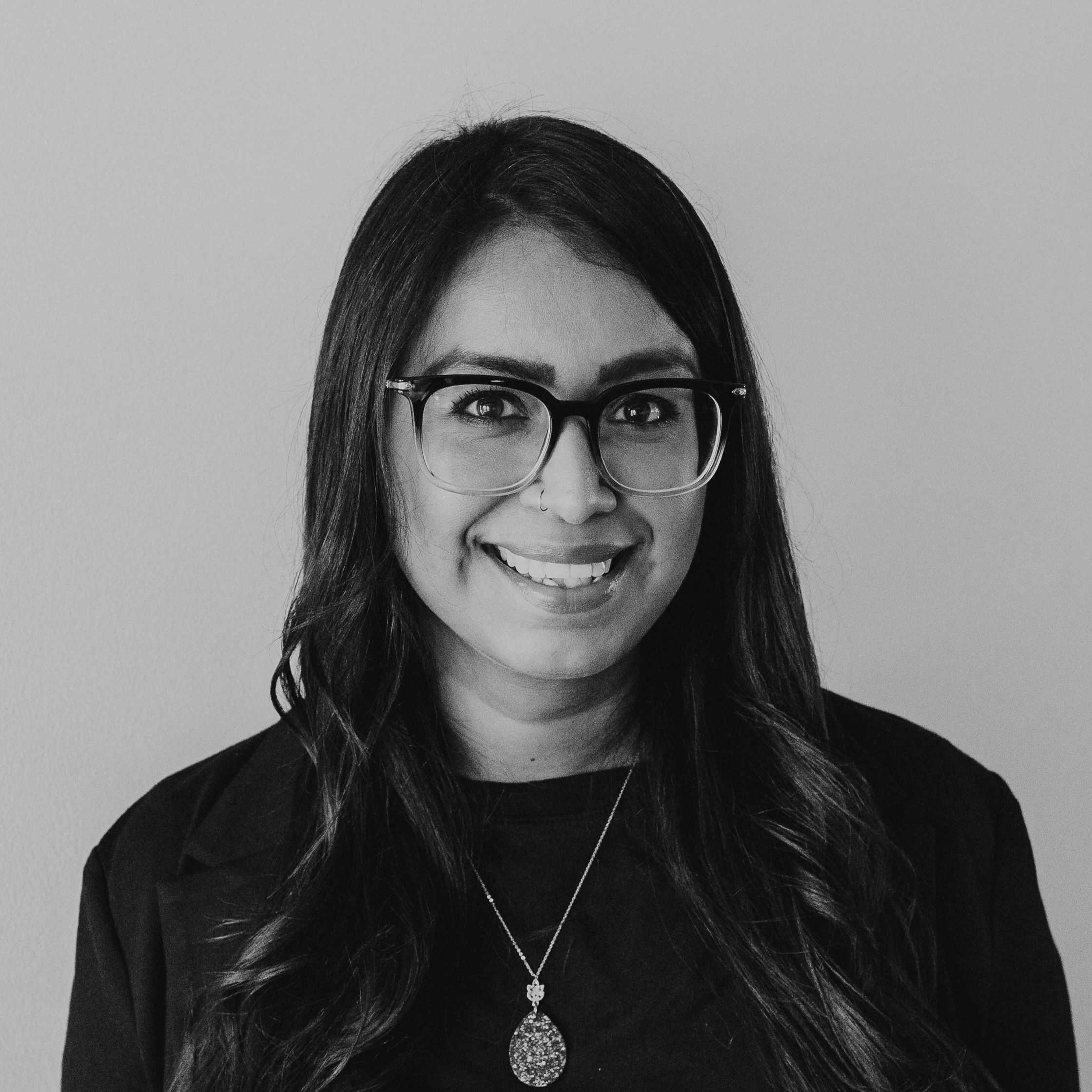 
Evelyn was born and raised in Los Angeles, California. A daughter of Mexican immigrants, Evelyn’s parents instilled in her the value of hard work and an unwavering belief that anything is possible for those who refuse to give up, no matter their background. As a parent now, herself, she is passing on these same values to her children and feels extremely grateful that she had the advantage of being raised in two different cultures with two languages.

Evelyn is supported by a beautiful family of four. She feels blessed to have married her high school sweetheart, Antonio, who shares many of her same passions. In 2008, the former high school sweethearts welcomed their first son, Didier, into the world (the same year they moved to Omaha!) and then celebrated the birth of their second son, Damian, in 2010.

Ask anyone about Evelyn’s biggest passion in life and they will tell you that it’s simply people themselves (although she has a special sweet spot for kids and the Hispanic community). She thrives on using her gifts and talents to help people in difficult circumstances, and finds immense joy whenever she gets to be a part of someone else’s success and future story.