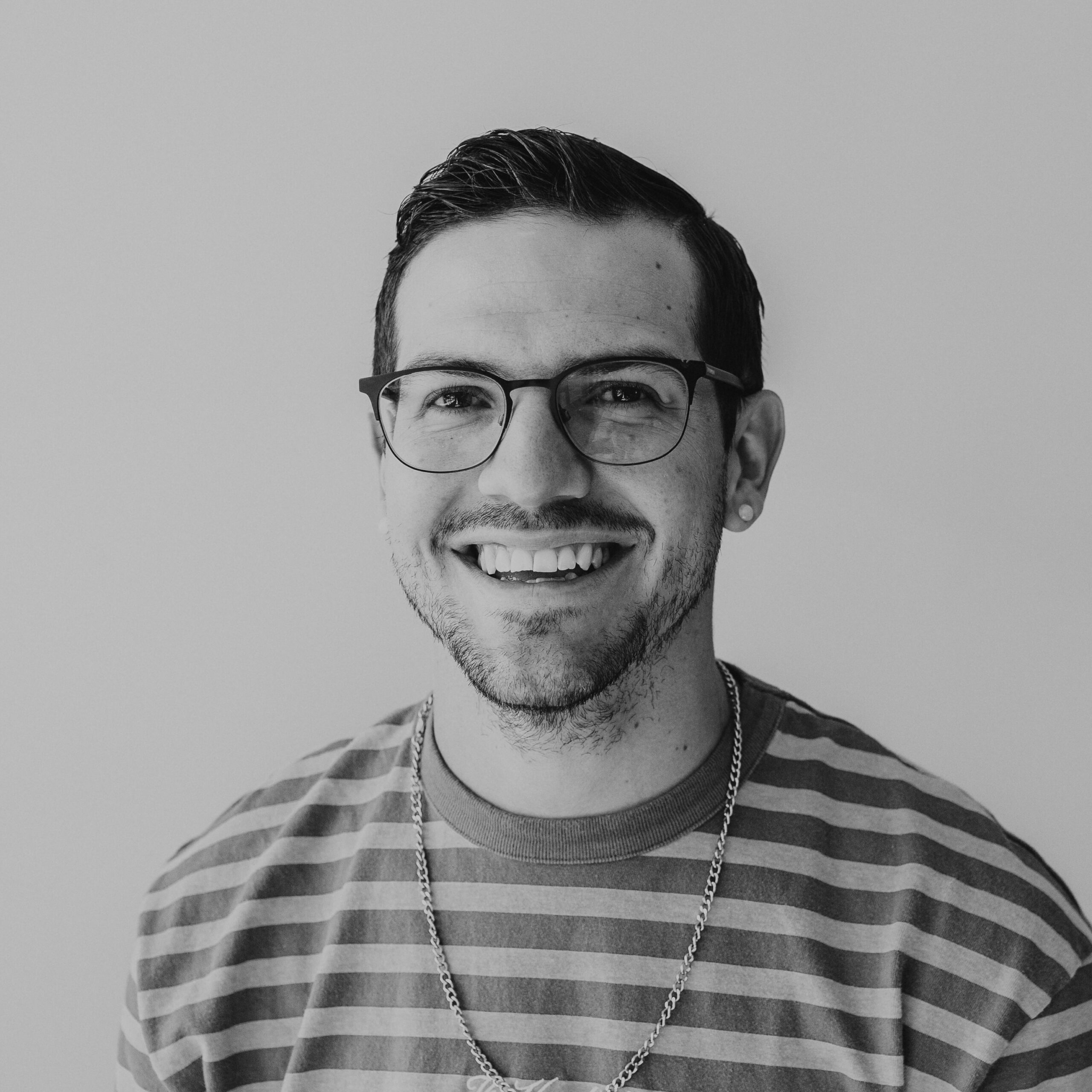 
Kent was born and raised just north of Denver in Broomfield, CO. He is the youngest of five children with three older sisters and an older brother. It is a close knit family but somehow he still wound up in Nebraska. He attended Doane University in Crete, NE were he played football and ran track while studying physics and Spanish. After graduating he got stuck in Omaha where he has been the last five years.

Omaha has become home for Kent where he has developed close friendships and a heart for thriving communities. He has come to love the many small unique neighborhoods in Omaha and feels most at home when he is able to meet new people and spend time with neighbors.

Kent is driven by his faith and strives to integrate into all areas of life. Currently he is working on a Master’s of Divinity from Reformed Theological Seminary through the Orlando campus. His hope is to see the local church growing in the efforts of neighborhood development as an extension of its belief in Jesus.