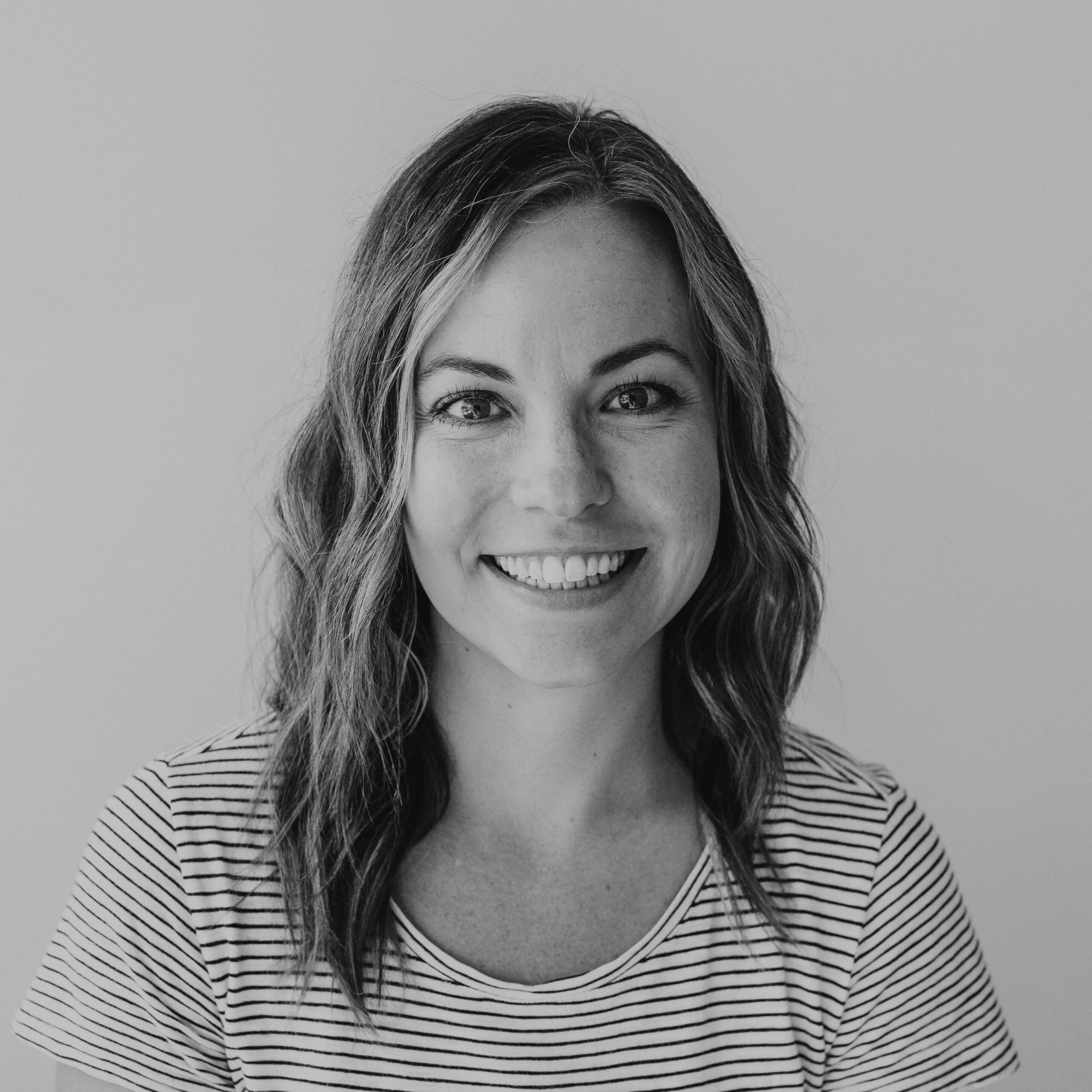 
Rachel was born in Kentucky and moved around a lot growing up, which meant she was never able to put down roots in a specific neighborhood, but did get to experience a variety of places and communities. In high school, Rachel’s family moved to Lincoln, Nebraska where she stayed to attend college and met her husband Brent.

In 2015, Brent and Rachel moved to Omaha where Rachel was introduced to inCOMMON. Rachel was inspired by inCOMMON’s approach to community development and fell in love with the neighborhood where inCOMMON worked. Initially joining the team to focus on fundraising, she’s held several roles in the organization and in 2021 she accepted to role of Co-Director alongside Christian Gray. Rachel, Brent, and their son Bode make their home in Park Avenue.