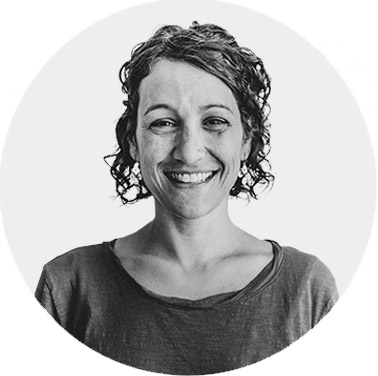 
Sonya was born in Okinawa, Japan and lived in various places around the world and U.S. Her father served with the Army, and her mother, from Eritrea, focused on raising Sonya and her older brother. Sonya attended the University of Arizona, and, while earning her B.S., became captivated by Jesus’s love for her. After college, she married her college sweetheart, Christian, and the two eventually served in a college based ministry in San Diego. Later they moved to Omaha, where they were on staff with a ministry serving the poor internationally. Within a few years of their move, they both found their vocational fulfillment through the mission of inCOMMON.

Sonya’s passions are bookkeeping, building relationships among neighbors through inCOMMON, raising their two amazing children, Adina and Elliott. She is thankful that through the mission of inCOMMON she is able assist the vulnerable in our city find and maintain home as well.